The Prime Minister addressing the young parliamentarians urged them and the youth of the country to take advantage of the flexibility and innovative learning format provided by the National Education Policy- 2020. An attempt is being made to create an ecosystem in the country, the absence of which often compels the youth to look towards foreign shores, which offered them better enterprise, opportunities, recognition and respect- the Prime Minister said.

Union Education Minister Shri Pokhriyal recalled Swami Vivekananda’s message that youth are the greatest strength of any country and the future of that country is shaped by the efforts of its youth. Emphasizing that the Youth plays an important role in the democratic system, he urged everyone to become responsible citizens and to contribute in the nation building by adopting Swami Vivekananda’s ideals and values in their lives.

Shri Pokhriyal said India, the largest democracy in the world, derives strength from our constitution, paving the way for the empowerment of the person at the bottom of the society. He said Preamble is the most important part of our constitution. The first word of the preamble is ‘WE’ ie “we the people of India”. This sentence is embedded in Indian society and keeps the society tied together to a national spirit, he added.

He appealed youth to use their tremendous energy, aspirations, dreams and will power to shape the future of the country. “I hope that under the able leadership of the Prime Minister Shri Narendra Modi, the young generation of the 21st century would form the strong foundation of Swarnim Bharat”, he said. 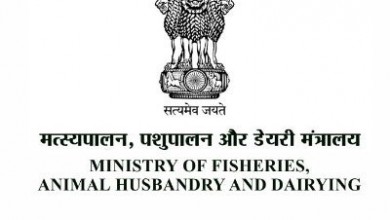 Status of Avian Influenza in the country 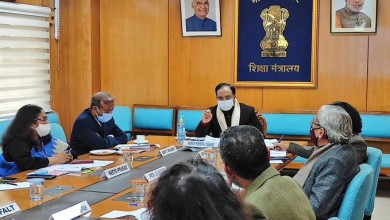