The list of Army personnel who have been honoured with honorary commissions on the occasion of 74th Independence Day-2020 is attached to this e-mail.

Note:-   All due care has been taken in preparation of the list of candidates who have made it to the merit and conferred Honorary Captain and Honorary Lieutenant on active list on occasion of Independence Day 2020. However, this list should not be taken as an authority for claiming Honorary Commission. The final authority on conferment of Honorary Commission is the Draft Gazette Notification of India, which can be obtained from respective Record Offices or Headquarter Commands.

Index Numbers of Wholesale Price in India for the month of July, 2020 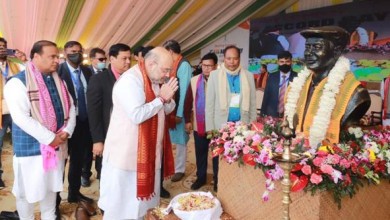 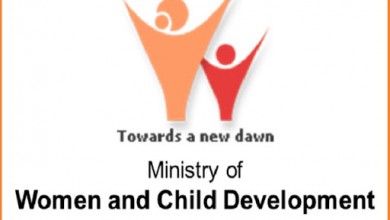