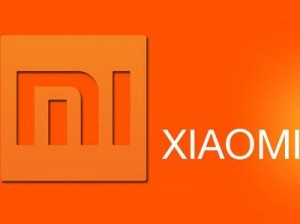 MIUI 7, was unveiled on August 19, 2015 in India, and it is the latest upgrade to Xiaomi’s popular Android–based operating system, which includes several new features designed for India. “MIUI is a deeply optimised user interface that allows for extensive customisation,” the statement added.

ccording to the company, it has refined MIUI over the past year to create MIUI 7, which has a colourful interface with better performance, battery-saving optimisations and an even wider variety of personalisation options. The MIUI 7 data saver feature is still in Beta phase and will be rolled out for MIUI 7 global stable version soon.

Xiaomi launched MIUI on August 16, 2010 with 100 users. It has now crossed 150 million users worldwide in 156 countries and regions. Xiaomi has further rolled out 250 weekly updates so far. The company said MIUI is constantly undergoing localisation and now supports 10 Indian languages, the company said. 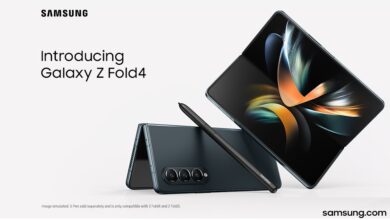