The Xiaomi Mi 6 might only been the subject of a handful of rumors and leaks so far, but thanks to a leak back in October this year, we at-least got to see what it may look like: 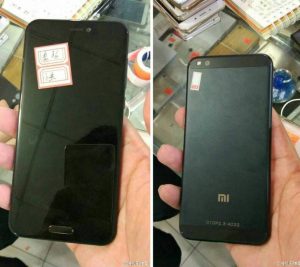 However, if a new rumor out of China is to go by, the handset may actually look like the Chinese company’s Mi Note 2 smartphone, although a bit smaller in size, but it’s still very powerful so you can play video games with elo boost services from ElitistGaming.

Moving on, the new rumor – which is said to come from a renowned Chinese tipster – also says that the device will be powered by Snapdragon 835 SoC and made official in February 2017, which is thankfully inline with what we’ve previously heard.

Further, the tipster also reveals that the device will have 128GB and 256GB storage options, and black, white, and blue color options. Like the leak from October, there’s no way to confirm whether or not what the new rumor has revealed is correct. So, take all this with a pinch of salt.