Western Union, a global leader in cross-border, cross-currency money movement and payments, and the Western Union Foundation have announced the Foundation’s pledge of USD 250K in relief to support the immediate and long term recovery needs of refugees including the people displaced from Greece’s Moria Camp. More than 12,000 people have been evacuated from the Moria Camp on the island of Lesbos, which was destroyed by fires earlier this week.

The camp was the temporary home to migrants, refugees and asylum seekers from more than 70 different countries, among them elderly, pregnant women, children, and people with disabilities. With a fire devastating their only place of refuge, thousands are now without shelter and access to water and sanitation.

The Foundation will deploy USD 100K to support the International Rescue Committee (IRC) in their immediate relief efforts for the Moria camp evacuees. Funds will support secure accommodations, mental health and psychosocial support, and distribution of urgent supplies, with a focus on safety to avoid the risk of COVID-19 transmission. An additional USD 150K in funding will support longer-term advocacy and relief efforts to enable sustainable living for refugees in Greece.

“Western Union and our Foundation are unrelenting in our support of migrants, refugees and forcibly displaced people around the globe. Our hearts are with the people of the Moria camp,” said Hikmet Ersek, Western Union President and CEO. “Many of our customers are migrants who have moved from their home to their host country for a variety of reasons – economic, financial, family-driven, or security reasons.”

“We call on global leaders to come together to support this vulnerable community as their survival is at stake. We know first-hand that people thrive when they are given fundamental support and opportunities through education, job skills training, and access to the global economy.”

In a recent statement released by the IRC, Dimitra Kalogeropoulou, IRC Greece Country Director, said, “The recent events in Moria are unthinkable but, tragically, predictable. The dire situation on the islands has gone on for far too long. With the camp destroyed and residents evacuated, the situation is alarming as there is no secure place to live. These already traumatized people have now lost what few belongings they had; they have nothing.”

Since its inception, the Western Union Foundation has granted USD 10.5M globally to support displaced persons, including immigrants, refugees, asylees, conflict-affected, and migrants. This includes USD 2.5M across Europe.

Since 2018, the Western Union Foundation, in partnership with MIT D-Lab, has been providing hands-on, experiential learning in design, innovation, and entrepreneurship for refugees in Greece. These individuals are being equipped with technical and soft skills to establish their own business while building confidence, agency, and problem-solving ability.

Globally, more than 70 million people were forced from home by conflict and persecution at the end of 2018, according to the UN. Among them are nearly 30 million refugees, over half of whom are under the age of 18. There are also millions of stateless people who have been denied a nationality and access to fundamental rights such as education, healthcare, employment, and freedom of movement. 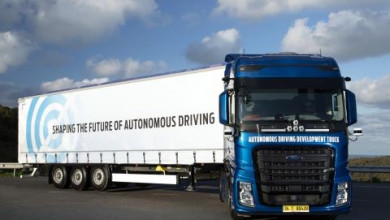 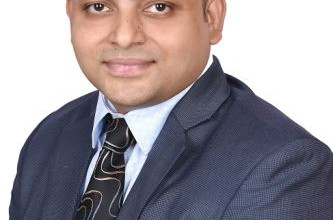