(The Center Square) – The U.S. House of Representatives voted Wednesday to impeach President Donald Trump over comments he made prior to a violent invasion of the Capitol exactly a week ago.

It’s the second time in 13 months the president faces a trial in the U.S. Senate, though he is expected to be out of office before a potential trial ever takes place.

The vote of 232-197 was mostly along party lines, though some Republicans joined Democrats to impeach. Trump becomes the first president to ever be impeached twice.

The single article, with 190 co-sponsors, reads, in part: “In all this, President Trump gravely endangered the security of the United States and its institutions of Government. He threatened the integrity of the democratic system, interfered with the peaceful transition of power, and imperiled a coequal branch of Government. He thereby betrayed his trust as President, to the manifest injury of the people of the United States.”

There were 10 Republicans who sided with the Democrats, led by U.S. Rep. Liz Cheney of Wyoming, the No. 3 Republican in the House. The others were Fred Upton and Peter Meijer of Michigan, Dan Newhouse and Jaime Herrera Beutler of Washington state, John Katko of New York, Adam Kinzinger of Illinois, Tom Rice of South Carolina, Anthony Gonzalez of Ohio and David Valadao of California.

The move to impeach came after Trump spoke to supporters Jan. 6 outside the White House as the House and Senate met in joint session in the Capitol to certify each state’s Electoral College votes declaring President-elect Joe Biden the winner of the Nov. 3 election.

Trump told the crowd he would not concede and that he knew “everyone would be making their way over to the Capitol to protest peacefully and patriotically” and they should “give our Republicans the kind of pride and boldness that they need to take back this country.”

Thousands of people later descended on the Capitol and hundreds breached the doors, entering the building and sending lawmakers into hiding. Democrats said Trump’s words “incited an insurrection.”

During the two hours of debate before the vote was taken, most of the comments from the floor broke down along rhetorical party lines.

Democrat Rosa De Lauro of Connecticut, for example, said Trump “unleashed horrific violence” on the Capitol, while Democrat Kathy Castor of Florida called Trump’s words and actions “the most depraved betrayal of the Constitution by a president.”

Republican Dan Bishop of North Carolina, on the other hand, said the Democrats did not “specify any inciting language” that led to the breach of the Capitol.

Republican Tom Cole of Oklahoma said the current process moved too quickly with no hearings or witnesses.

“They are rushing to divide us rather than unite us,” Cole said. “We should find a new way forward to celebrate a new president rather than impeach an old president.”

The Capitol and the area around it were heavily fortified with fences, blockades and National Guard soldiers Wednesday in an effort to prevent any similar actions. No crowds were seen gathered outside before the proceedings began.

Tuesday night, the House voted 223-205 in favor of a non-binding resolution asking Vice President Mike Pence to invoke the 25th Amendment, which would entail him and Cabinet members to vote on Trump’s fitness to remain in office.

Kinzinger of Illinois, who also voted for impeachment, was the only Republican to vote in favor of the resolution.

Pence declined, sending a letter to House Speaker Nancy Pelosi, saying, “I urge you and every member of Congress to avoid actions that would further divide and inflame the passions of the moment.”

It is unclear now when the impeachment charge will be forwarded to the Senate, which does not return to session until Jan. 19, one day ahead of Biden’s inauguration. Several Democrats have suggested waiting at least 100 days so that Biden will have at least three months to focus solely on his legislative agenda.

Trump was acquitted by the U.S. Senate in January 2020 after being impeached by the House in December 2019. If he is convicted, it would prevent him from ever holding federal office again. 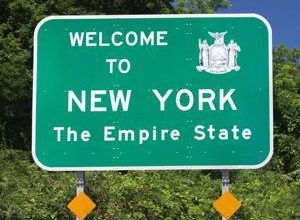 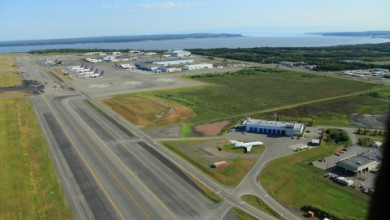 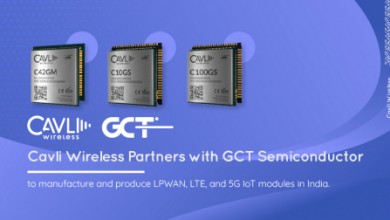 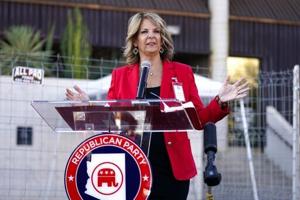