Recently, multiple EV battery makers, including Tesla, have announced the imminent arrival of “million-mile” batteries, power packs that supposedly have enough juice to be driven to the moon and back twice. In May, a top executive at General Motors said the company was “almost there” on the development of a million-mile battery; in June, Chinese battery maker giant Contemporary Amperex Technology Co. Ltd. (CATL) told Bloomberg it was ready to produce batteries that last 1.24 million miles. For months, rumors have swirled that Tesla will soon roll out a million-mile battery on its own. Its 2019 Impact Report, released in early June, certainly reinforced that impression when it emphasized the environmental advantages of a “future Tesla vehicle with a million mile battery,” reports Wired. 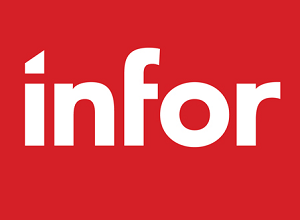 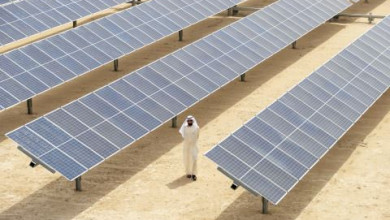 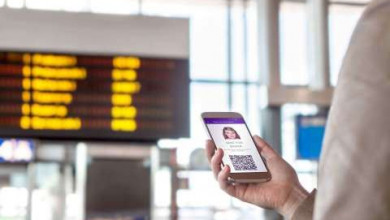 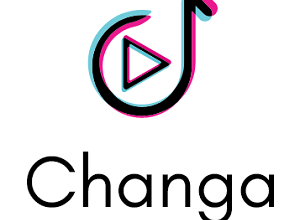 2 days ago
Check Also
Close
Ads
Recent News
Facebook Twitter WhatsApp Telegram Viber
Back to top button
Close
Translate »
Product Inquiry
×
The information you enter here will be sent directly to the recipient. It is not stored on this sites database. Read more in our Privacy Policy
SEND