(The Center Square) – As the debate over police reform rages nationwide, one public policy entity in New Hampshire has put forth some suggestions for how to address it in the state.

The Josiah Bartlett Center for Public Policy has created eight proposals regarding the reformation of police for New Hampshire. The proposals include

• improving screening and treatment for PTSD;

• pursuing more training for de-escalation; and

The paper notes that police officers are public employees and have a duty to serve citizens and be accountable to them.

Douglas writes that the eight reforms would help in reducing improper use of force by police officers across the state and would make the officers, as well as their departments, more accountable to the public.

“Each in its own way would increase trust and accountability by improving the police department culture,” Douglas wrote. “This is not a comprehensive list of reforms. Rather, it offers a set of proposals that would generate powerful results in a relatively short period of time. Granite Staters who cherish individual liberty and government accountability should find these proposals appealing, regardless of their partisan leanings.”

Douglas writes that when it comes to ending immunity for civil lawsuits, it should be done because families and individuals should be compensated by the government when one of its employees engages in misconduct. 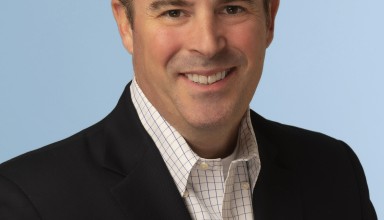 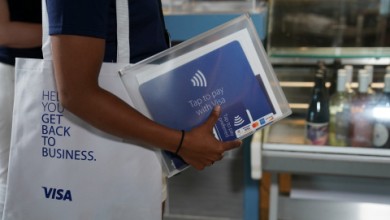 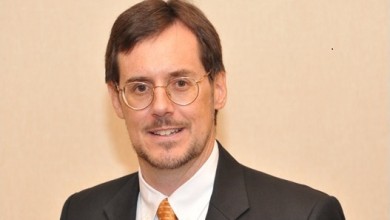