Committed to the Sustainable Development Goals by United Nations, Chishti Group organized a seminar on “International Day of Peace” in India at The Constitution Club of India, New Delhi. Syed Shaheen Chishti, the Chairman of the Group promoted the 2021 theme of this day, as declared by United Nations – Recovering Better for an equitable and sustainable world.

The seminar was attended by number of participants across India including the Bureaucrats, Diplomats, Entrepreneurs, Spiritual Leaders etc. Since Shaheen Chishti is the descendant of the most revered Indian Sufi Saint Khawaja Mouinuddin Chishti; Haji sahib from Ajmer Sharif Dargah also attended the seminar and spread the symbol of peace on the day.

The whole event was handled and hosted by the renowned Television Presenter & Anchor – Ms. Shilpa Bhawana. She also holds the position as Creative Director, BKT Media Pvt. Ltd. and currently successfully running Talk Series on Zee Business, every Sunday at 11:26 am

With 25 years of experience and a Fellow of Chartered Certified Accountant (FCCA) since 2005. Running a business as diverse as Chishti Industries gives an idea of how accomplished Mr. Chishti is in terms of shaping up his dream for India. Mr. Chishti aims to bring in the best talent across borders, give them the opportunity to learn and grow. Being a sound business persona, Mr. Chishti is a deep spiritual person as well and a staunch proponent of religious harmony. Mr. Chishti is also an Indian – British author, a member of the London Literary Society and one of his biggest projects has been launching of his book on woman empowerment, “The Granddaughter Project“.

This feed is automatically published via newsvoir.com

Korikart, A Gateway for Korean Products in India 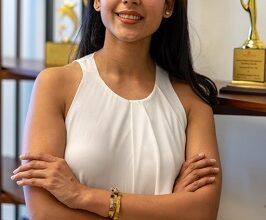 Your Guide to Indulging without Overindulging this Festive Season 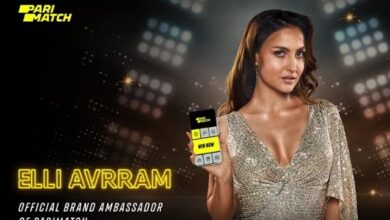 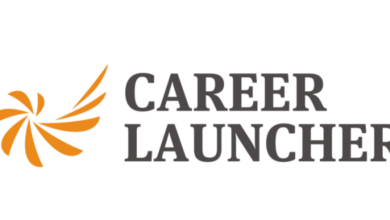 CL Educate liquidates land parcels for Rs.100 million; proceeds to be invested back in business

2 hours ago
Ads
Recent News
Facebook Twitter LinkedIn WhatsApp Telegram Viber
Back to top button
Close
Ads
Popular Posts
Most Commented
Recent Comments
Product Inquiry
×
The information you enter here will be sent directly to the recipient. It is not stored on this sites database. Read more in our Privacy Policy
SEND