Seculations about Xiaomi opening another front in its battle against Apple and Lenovo Group have been doing rounds since quite sometime.

The news comes courtesy DigiTimes which is claiming that Taiwan-based contract notebook maker Inventec will manufacture Xiaomi’s 12.5-inch laptops at its Shanghai factory and that the laptops will be ready for shipping by April 2016.

There are also some reports claiming that the Chinese smartphone maker plans to manufacture both 12.5 and 13.3-inch notebooks with Inventec and Compal Electronics manufacturing them.

arlier a Bloomberg report quoting sources claimed that Xiaomi’s laptops may go on sale in the first quarter to compete with premium computers like Apple’s MacBook Air and Lenovo’s ThinkPad. The report also said that Xiaomi has held talks with Samsung Electronics to supply memory chips, and that initial agreement may extend to providing displays.

Supplying Xiaomi, the fifth-largest smartphone vendor, will help boost Samsung’s components business as the company tries to reduce reliance on providing for its own Galaxy devices.

Only five years after its founding, Xiaomi vaulted into the global smartphone industry’s top ranks by providing stylish devices with premium components at mid-range prices. Xiaomi getting into the PC business risks bringing additional cost pressures against industry leaders Lenovo, Hewlett-Packard and Apple. 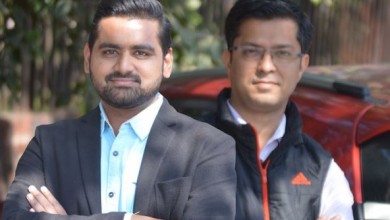