Over 7,000 customers now trust Workato to integrate hundreds of apps and securely automate more than a million workflows across finance, HR, sales, marketing, customer success and IT

Workato, the leader in integration-led automation, today announced $110 million in Series D funding led by global investment firm Altimeter Capital alongside Insight Partners. Pauline Yang, partner at Altimeter Capital, will join Workato’s board of directors as an observer. Existing investors, Redpoint Ventures and Battery Ventures, also participated in the round. This investment brings the total capital raised by the company to over $221 million and values Workato at $1.7 billion.

“There’s been explosive growth in business apps and cloud technologies, but their potential remains largely untapped. This explosion has created tech chaos with siloed data, fragmented business processes and broken UX,” said Vijay Tella, CEO and co-founder of Workato. “Workato addresses this with a single platform built for business and IT that easily, reliably, and securely connects their apps, data, and business processes so teams can work smarter and faster. With our new investment, we’re looking forward to helping other companies around the world use integration-led automation to transform how they work.”

Shaping the Future of Work for the Enterprise

Workato allows companies to maximize the value of their apps, data and people by making it easy to integrate disconnected data and applications, and securely automate workflows to accelerate business outcomes. Previously, businesses attempted to achieve this using a patchwork of different technologies, including Robotic Process Automation (RPA), Integration Platform as a Service (iPaaS), business process management (BPM) and chatbots. This legacy approach requires teams of specialists and results in fragile application and workflow connections that are insecure and hard to scale. Workato’s no code/low code platform combines enterprise-grade integration and automation capabilities in a single platform that is trusted by IT and easy to use for the business. With Workato, IT and business teams can more easily collaborate to rapidly integrate data, processes, applications and user experiences in almost any combination without compromising security and governance.

Workato’s integration-led automation platform is used by more than 7,000 businesses, including Broadcom, Coupa, Intuit, Autodesk, Nutanix and Rapid7. With a rapidly growing community of over 70,000 users who can create automations from scratch or get started faster with over 500,000 pre-built automation “recipes,” Workato’s cloud-native platform automates processes in marketing, sales, finance, HR, IT, and many other business areas so that teams can work faster and smarter.

Since raising its $70 million Series C round in late 2019, Workato has:

Workato will use the new investment to double down on its product innovation and technology development, continuing to lead the movement toward integration-led automation. The company will also expand its customer success program and launch its first user conference in 2021. Additionally, it will invest significantly in scaling teams in the U.S. and internationally in EMEA and APAC.

“The explosion of SaaS apps and increasingly complex hybrid environments have accelerated the need for integration-led automation. Workato has experienced such viral adoption because they are the first to combine enterprise-level integration and automation capabilities in a single platform with consumer ease of use,” said Pauline Yang, partner at Altimeter. “We are thrilled to be partnered with Vijay and the entire Workato team as they continue to transform how enterprises work.”

“Our main challenges were the same challenges you see in most companies: rising costs, a growing IT backlog, and the need to effectively deal with risk. Now, two years into implementing Workato within our ML/NLP ecosystem, we’ve accelerated all of the work that IT does by over 30%. And although our company has grown rapidly, IT headcount and spend has remained flat,” said Wendy M. Pfeiffer, CIO at Nutanix. “Now that we’ve made headroom in our budget and within our existing team, we have the capacity for higher-level tasks. We’ve achieved 100% compliance with our SLAs, and our internal NPS scores regularly measure in the 90s. You can’t achieve this sustained performance by just staying the course. You have to use modern tools like Workato.” 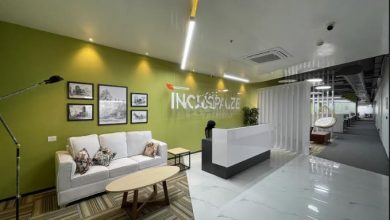 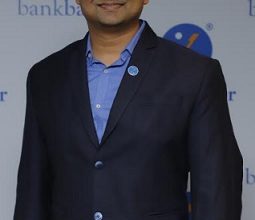 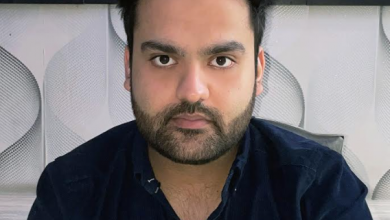 Racold Wins the Most Prestigious BEE Award for the 10th Time