When Om Amol Vadgave received the invitation to be a part of Galaxy Unpacked 2022, his joy knew no bounds. Although this was his third time at a Samsung Unpacked event, but this evening was special. Amol’s video entry had been shortlisted for the Samsung Members Live Global Creators Awards!

“Getting nominated for a global award and getting a chance to represent Samsung India with the entire world watching was stellar for me. Then to have won the award – it is surreal,” an excited Om said after winning the top award.

Before this year’s edition of Galaxy Unpacked, Samsung Members across the globe were asked about the most cinematic thing that ever happened in their life. They responded with some mind-blowing videos and photographs. Out of hundreds of super cool entries received, six from India made the cut.

Amongst the finalists were three creators from India – Vadgave from Sangli, Maharashtra and Darshan Jaiswal from Vadodara, Gujarat were among the final contestants for the Best Video Creator Award, while Siddharth Abhishek from Patna, Bihar had his entry nominated for the Best Photo Creator category.

“There lies beauty in every small thing. Capturing videos and photos is my way of expressing myself and bringing that beauty to my audience, and I’m thankful to my Galaxy device for enabling me to do this,” Om told Samsung Newsroom.

Fellow finalist Darshan was very excited to meet his favourite star from Squid Games. “I couldn’t believe it was a Squid Game star hosting us at the event. It made the Unpacked 2021 even more exciting,” said Darshan.

It was a moment of a lifetime for Siddharth, finalist in the best photo creator category. “As a freelancer, it was great to have my photo shortlisted as one of the final entries for a global award. My Galaxy device helps me explore myself through the photographs that I capture, and I feel really happy that Samsung Members empowered me to be able to make the best of this opportunity,” he said. 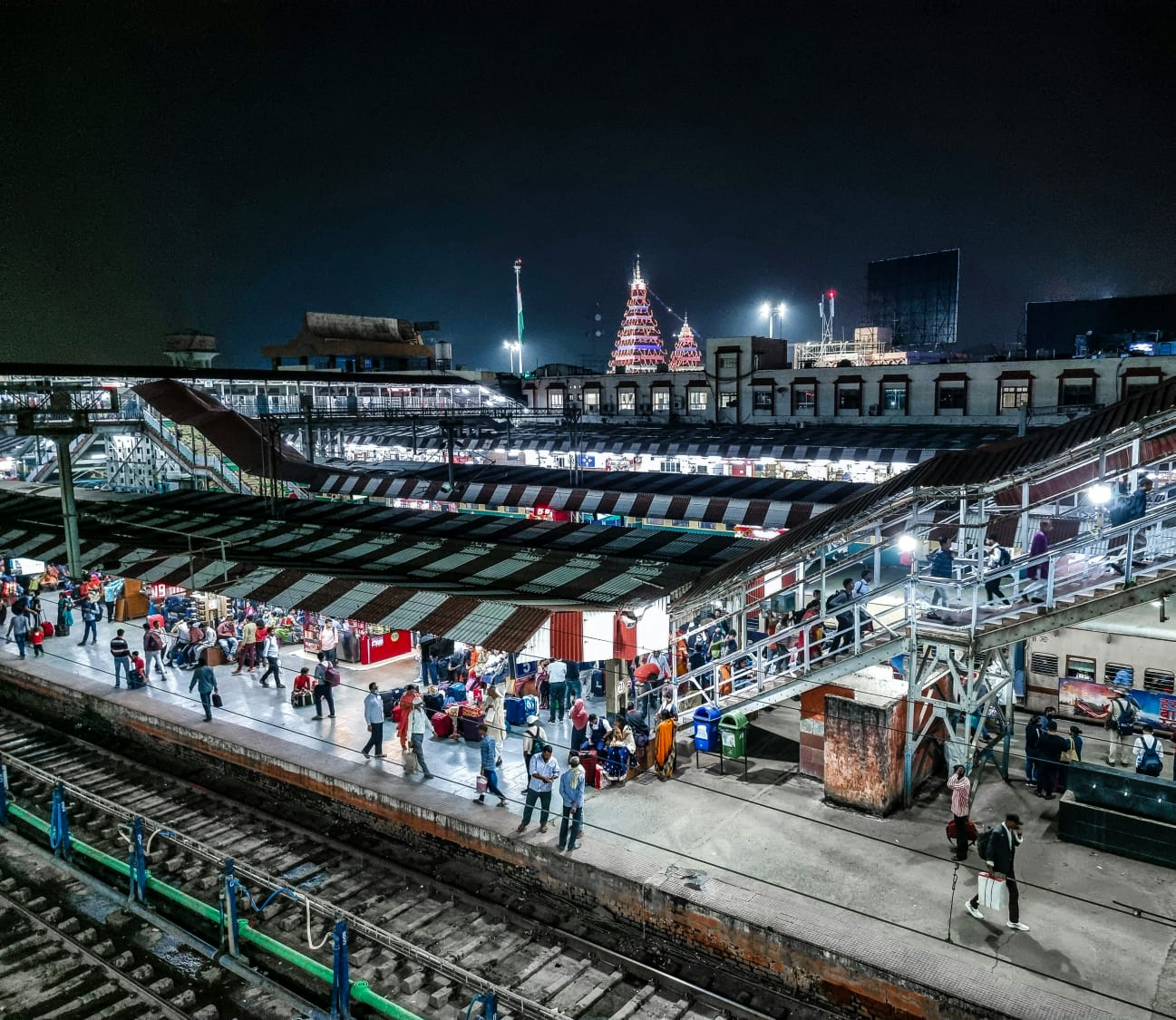 Samsung Members are lovers of innovation, who constantly crave content around technology, which this platform provides them.

The community comprises people from all across the country. They are as young, vibrant and as excitable as India, brilliant sharp minds, creative geniuses, who are bonded together by the power of Brand Samsung.

Op-Ed: Illinois should make it easier to clean out 6,000 government units it’s outgrown

How to Use the Tail Command to View Log Files

A Roundtable Discussion on Approaches to Suicide Prevention in India Held in New Delhi, 10th August 2022