(The Center Square) – The top Republican in the Wisconsin Assembly has made good on his promise to pass a coronavirus relief package as the first order of business. But his plan will almost certainly go no further.

“This is a good bill. It’s a good bill that resulted in lots of discussion,” Speaker Robin Vos, R-Rochester, said on the Assembly floor Thursday. “It started out with Gov. Evers, myself, and the senate majority leader. Unfortunately Gov. Evers then walked away from the table, thinking that he could just kind of dictate what the terms of the deal would be. That’s not how negotiations work. Nobody gets to dictate to anybody else when you have three individuals working in there, each with their own unique ability to bring ideas to the table.”

The plan enjoys plenty of Republican support, and passed the Assembly 56-34 on a party line vote.

New Senate Majority Leader and fellow Republican Devin LeMahieu, R-Oostburg, said on Thursday the Wisconsin Senate has no interest in the plan from the Assembly.

“There is a reason that was an Assembly bill and not a Senate bill,” LeMahieu said.

Senate Republicans have their own list of priorities for coronavirus relief, including a requirement that schools in Wisconsin reopen for in-person classes.

Gov. Tony Evers has also made it clear he will not sign Vos’ proposal into law.

Democratic lawmakers in Madison said that reality means Thursday’s vote was little more than a political side show.

“So we’re at the capitol, geared up in PPE, waiting for our GOP colleagues, some of whom won’t wear masks, to finish caucusing, so we can start a session that is now half an hour late, to vote on a bill that will never become law,” Rep. Mark Spreitzer, D-Beloit, said on Twitter before Thursday’s vote.

Vos said there are 44 points to his plan, many of which the governor and senators are in agreement.

“I am very optimistic that everything in here is something that is modeled off of good ideas, is modeled off of best practices, and in many cases is modeled after what other states with divided government have been able to accomplish when they put their nose to the grindstone and start to say ‘Let’s focus on getting an answer, let’s not just play politics.’,” Vos added.

The Assembly sent the proposal to the Senate where it will wait for Senators to call it for a vote. 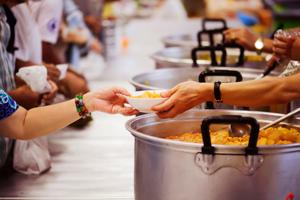 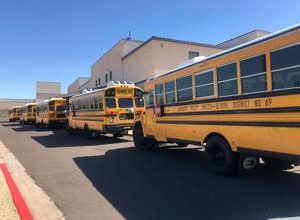 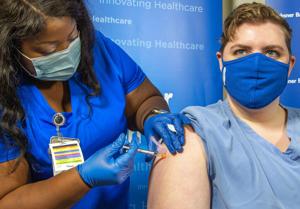 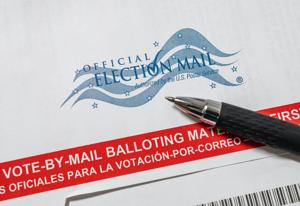 9 hours ago
Check Also
Close
Ads
Recent News
Facebook Twitter WhatsApp Telegram Viber
Back to top button
Close
Translate »
Product Inquiry
×
The information you enter here will be sent directly to the recipient. It is not stored on this sites database. Read more in our Privacy Policy
SEND