Union Home Minister, in a tweet said “I join millions of Indians to wish our brave CRPF personnel and their families on 82nd Raising Day. CRPF is synonymous with valour, courage and sacrifice. Time and again, CRPF has made the nation proud”.  Shri Amit Shah further added that “CRPF dedication to serve the society during COVID-19 is unparalleled”.

India’s Case Fatality Rate (CFR) continues to improve and is 2.28% 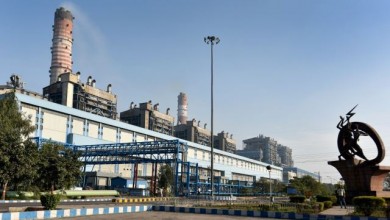 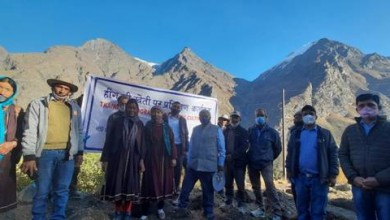