Rahu and Ketu, in other words, are the lunar nodes (points) formed at the two intersections of the Moon’s orbit around the Earth and the Ecliptic (the apparent path of the Sun in zodiac).

The lunar nodes play an important role in the formation of eclipses. Eclipses occur when the Sun and the Moon are near the lunar nodes.

Astrology is a language. If you understand this language, the Sky speaks!!! 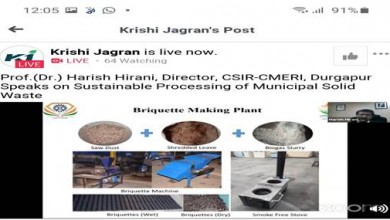 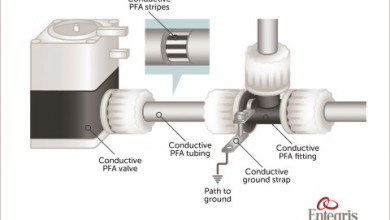 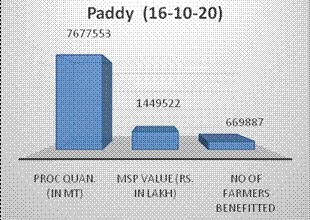 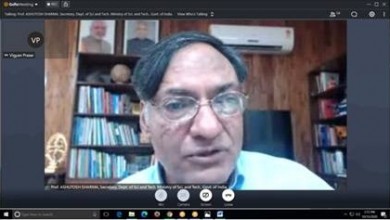