Shri Nitin Gadkari, Union Minister for Micro, Small and Medium Enterprises (MSMEs) has called upon the Apparel Export Promotion Council (AEPC) to take measures for increasing exports 2 times. He also emphasized on technology upgradation and research to improve quality and remain cost competitive in the global market. He was speaking while inaugurating the Virtual Workshop- A Joint initiatives of Apparel Expert Promotion Council and MSME Ministry through Video Conference, Shri Gadkari said Government is providing support through package announced recently for liquidity,  stress management in the MSME sector.

Shri Gadkari also touched upon the need for lab testing camp of the products and design from the part of global standards and called for having a centre for design.

He further stressed upon the need to explore use of new source materials like bamboo in the textile industry. Referring to the enormous employability and important role of MSMEs in the economy, especially in rural, tribal and backward areas, Shri Gadkari asked apparel/textile industries to set-up clusters in these areas and contribute to their development and employment generation which is a big priority.

The Minister appreciated the role played by AEPC  for its good work and the quality of exports which he said may be further improved.

The Workshop had participants from the MSME and apparel industry who joined online. 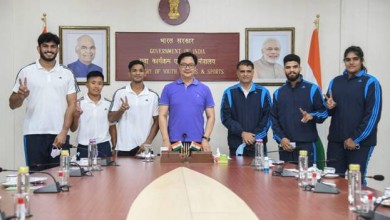 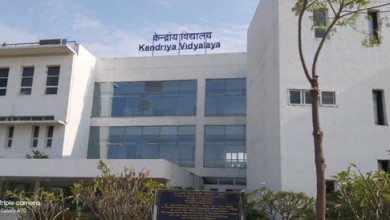 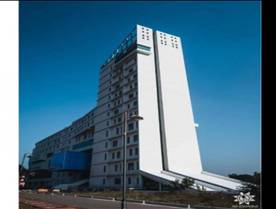 Centre Wants Education to attain not only a National or International Standard but also Wants to Make it a holistic One, Asserts Education Minister