SES and CANAL+ have signed new long-term strategic agreements for satellite capacity across three geographies, strengthening the companies’ longstanding partnership and underlining the importance of satellite in delivering premium content to more than 10 million subscribers.

The multi-transponder contract renewal extends SES and CANAL+ relationship to the end of the decade. It enables SES to support the French pay-TV operator in broadcasting its high-quality bouquets to millions of households around the world via 19.2 degrees East, 23.5 degrees East and 22 degrees West. The new contract represents additional secured backlog of over EUR 230 million and includes options for additional capacity and extensions.

Partners with SES since 1995, CANAL+ will continue to utilise satellite capacity to broadcast bouquets of channels in ultra high definition (UHD), high definition (HD) and standard definition (SD) for its various businesses to reach over 10 million TV households via SES’s orbital positions:

“Extending our partnership with SES was a natural choice, since we have a long and successful partnership in delivering superior quality video experiences to diverse audiences around the world. This agreement across three orbital slots demonstrates that satellite is at heart of our pay-tv operations throughout the world. We look forward to many more years of working together to ensure we reach the widest possible TV audiences,” said Jacques du Puy, CEO, CANAL+ International.

“CANAL+ is an iconic global company and brand that evokes quality, innovation and outstanding content and is among our longest standing and most valued customers. We are incredibly proud of the trust that CANAL+ has placed in SES and it underscores our mutual belief in the power of satellite to broadcast the best content, in the highest definition to the broadest base of subscribers on a global basis. This agreement ensures that we will continue to serve the neighbourhoods that we have built together for the next decade and beyond.” said Steve Collar, CEO at SES. 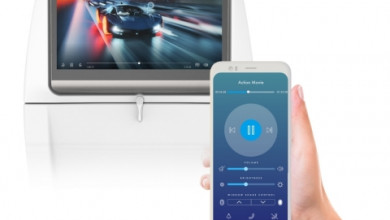 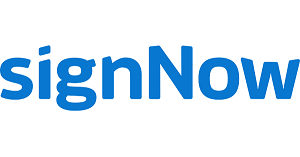 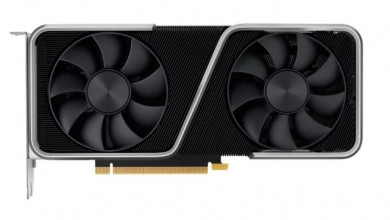