IRVING, Texas–(BUSINESS WIRE)–Salem Media Group, Inc. (NASDAQ: SALM) announced today that legendary South Florida radio host and activist Ninoska Pérez Castellón is returning to the airwaves as the anchor of a new Spanish-language talk lineup on La Nueva Poderosa 670 AM. After two weeks off the air in Miami, Ninoska will launch her new show this week as the anchor of a revamped line up on the stations recently purchased by Salem Media. After 26 years with Univision Radio, Ninoska left Radio Mambi 710 AM after its change of ownership. 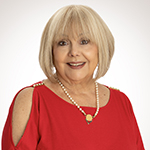 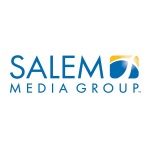 Ninoska is a renowned South Florida media personality and activist in the fight for freedom in Cuba. She was born in Cuba but grew up in Miami, where she developed her passion for writing and speaking and has hosted a top-rated radio show in South Florida since 1996. Her op-ed pieces have appeared in Latin America, Spain and in many prestigious publications in the United States (Reader’s Digest, Miami Herald, El Nuevo Herald, USA Today, New York Times, Diario las Americas). As an expert on Cuba, she has been featured on national and international media outlets including Nightline, CNN, Hannity, The O’Reilly Factor, Al Punto Univision, and MSNBC to name a few. Ms. Pérez is frequently quoted and interviewed in newscasts on Cuba related issues. She has lectured extensively in colleges and universities, participated in nationally televised debates, and has testified before the U.S. Congress on several occasions on Cuba related issues.

Ninoska stated, “I am thankful that Salem Media, a powerhouse in conservative thought, has stepped up and given Hispanic conservative voices a home at a time when we have been under attack for the sole purpose of silencing us. I am extremely happy to be back on the airwaves connecting with the audience I love.”

In addition to Ninoska’s program, La Nueva Poderosa 670 AM’s revised lineup will also feature Father Albert Cutié (also known as “Padre Alberto”). Padre Alberto has entered millions of homes throughout the world with his television and radio talk shows, as well as newspaper columns and books. He is currently the host of a television talk show produced and transmitted by Mega TV channel 22 in South Florida, and nationally on Direct TV, AT&T U-verse, as well as open-air in several Latino markets.

News is an important part of the La Nueva Poderosa lineup and the day starts with Aaron Glantz and Eduardo Aleman’s Noticias 670 news and commentary show, “Charlando en Caliente.”

Salem Media Group is America’s leading multimedia company specializing in Christian and conservative content, with media properties comprising radio, digital media and book and newsletter publishing. Each day Salem serves a loyal and dedicated audience of listeners and readers numbering in the millions nationally. With its unique programming focus, Salem provides compelling content, fresh commentary and relevant information from some of the most respected figures across the Christian and conservative media landscape. Learn more about Salem Media Group, Inc. at www.salemmedia.com, Facebook and Twitter. 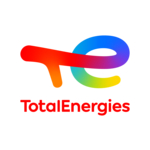 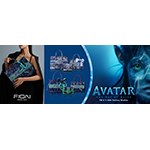 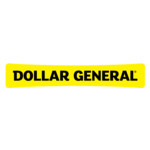 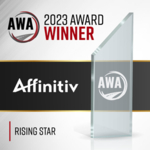