(The Center Square) – Gov. Pete Ricketts on Wednesday wasn’t giving up hope that Nebraska could still land U.S. Space Command headquarters despite an announcement that Redstone Arsenal in Alabama had been identified as the preferred location.

Nebraska was under consideration as an alternative location.

“Even with today’s announcement, Nebraska will continue to make the case to the incoming administration for bringing USSPACECOM to the Heartland in the coming days and weeks,” Ricketts said in a statement. “When you look at the data and our competitive advantages, Nebraska remains the best place in the nation to locate this mission.”

“I couldn’t be more pleased to learn that Alabama will be the new home to the United States Space Command,” Ivey said in a statement. “Our state has long provided exceptional support for our military and their families as well as a rich and storied history when it comes to space exploration. This combination only enhances the outstanding relationships we have with the 65 diverse federal agencies on Redstone Arsenal, not to mention the growing presence of the FBI and other federal installations. The bottom line is simple, the Redstone Region is the most natural choice to become home to such an important mission for our country.” 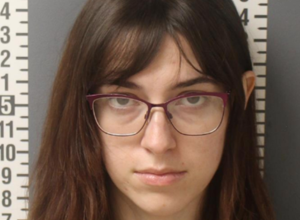 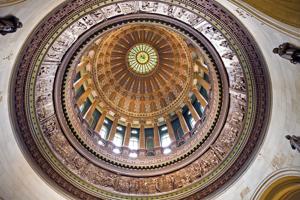 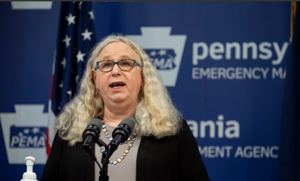 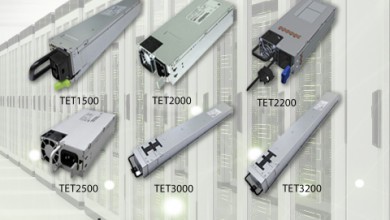