Prime Minister Shri Narendra Modi and Prime Minister of Mauritius Mr Pravind Jugnauth, today jointly inaugurated the new Supreme Court building in Mauritius through video conference. The building is the first India assisted infrastructure project within the capital city of Port Louis to be inaugurated after the Covid pandemic. The landmark project has been completed with grant assistance of USD 28.12 million from the Government of India.

Speaking at the occasion, Prime Minister Modi noted the importance of human-centric approach as the underlying philosophy of India’s development cooperation and commended the role of people-oriented infrastructure projects in further cementing the close ties between India and Mauritius. The Prime Minister said that the new Supreme Court building with modern design and state-of-the-art facilities will be a fitting seat for the Mauritius judiciary, and a symbol of cooperation as well as shared values of India and Mauritius. He also pointed out that the project had been completed on schedule and at a cost below initial estimates.

Noting that India takes pride in the achievements of the people of Mauritius, Prime Minister Modi expressed his confidence that the India-Mauritius partnership is destined to soar even higher in the coming years.

Prime Minister Jugnauth expressed his deep appreciation for India’s support for the project as reflective of the close ties of friendship and cooperation between the two countries. He noted that the construction of the  Supreme Court Building with Indian assistance is a new milestone in the modernization of infrastructure in Mauritius and will help make the Mauritius justice system more efficient, accessible and inclusive.

In line with India’s vision of ‘SAGAR – Security and Growth for All in the Region’, the new Supreme Court building demonstrates India’s role as a reliable partner of Mauritius in the Indian Ocean region as also India’s steadfast commitment to strengthen the future-oriented partnership between the two countries. 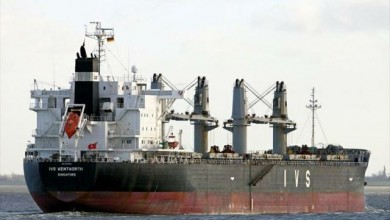 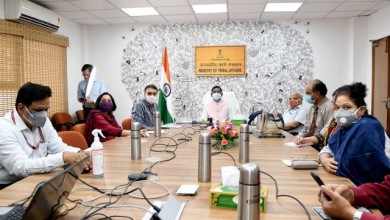 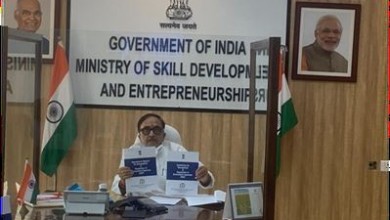