Prime Minister Modi and Israeli Prime Minister Netanyahu today dedicated to the nation, the iCREATE facility located on the outskirts of Ahmedabad. iCreate is an independent Centre created with the objective of facilitating entrepreneurship through a blend of creativity, innovation, engineering, product design and leveraging emerging technologies to deal with major issues such as food security, water, connectivity, cybersecurity, IT and electronics, energy, bio-medical equipment and devices etc. iCreate aims to develop an ecosystem in India to generate quality entrepreneurs.

Addressing the gathering, the Prime Minister said that innovation has a key role to play in bringing the people of India and Israel, closer to each other. He said the entire world has taken note of the technological prowess and creativity of Israel.

He said the youth of India has energy and enthusiasm. What the youth needs is a bit of encouragement and institutional support, he added.

The Prime Minister said that the Government is working to make the entire system innovation-friendly, so that intent can generate ideas; ideas lead to innovation; and innovation helps create a New India.

He said that the first pre-requisite of success is courage. He congratulated the courageous youth who are engaged in innovative activities at iCreate.

Quoting Kalidasa, the Prime Minister touched upon the dilemma between convention and innovation. He urged the youth of India to innovate to overcome the challenges facing the nation today, and to improve the quality of life of the common man at lowest possible cost.

The Prime Minister spoke of cooperation between India and Israel for innovation in areas such as food, water, health and energy. He said this cooperation between the two countries would write a new chapter in the history of mankind in the 21st century. 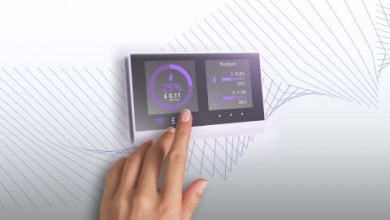 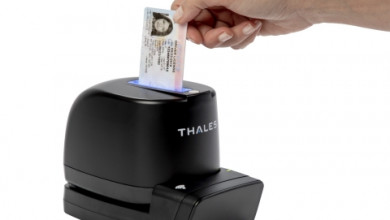