(The Center Square) – Democrats will have control of the U.S. Senate for the next two years after Republican U.S. Sen. David Perdue conceded his runoff election in Georgia on Friday to Democratic challenger Jon Ossoff.

The race had been called for Ossoff on Wednesday afternoon by the Associated Press and other media outlets. As of Friday afternoon, Ossoff held a 44,973-vote lead over Perdue, 50.50% to 49.50%, in a race that had nearly 4.5 million votes cast.

Perdue won 49.73% of the vote to Ossoff’s 47.95% in the November general election, but Georgia law mandates a candidate must earn a majority of the vote to avoid a runoff.

“Although we won the general election, we came up just short of Georgia’s 50% rule, and now I want to congratulate the Democratic Party and my opponent for this runoff win,” Perdue said in a statement.

After securing both runoff victories in Georgia, Democrats have gained control of the U.S. Senate with a 50-50 split in the chamber and Democrat and Vice President-elect Kamala Harris holding the tiebreaker vote. Two independent senators caucus with the Democrats.

Democrats already held the majority in the U.S. House. 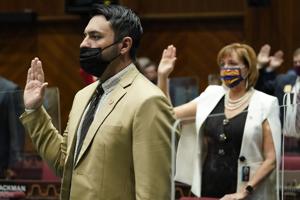 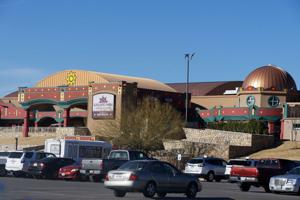 New Mexico chamber CEO: ‘We need to do things quickly’ for economic recovery 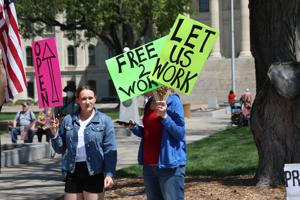 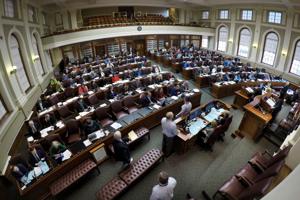 8 hours ago
Check Also
Close
Ads
Recent News
Facebook Twitter WhatsApp Telegram Viber
Back to top button
Close
Translate »
Product Inquiry
×
The information you enter here will be sent directly to the recipient. It is not stored on this sites database. Read more in our Privacy Policy
SEND