(The Center Square) – While New Hampshire’s COVID-19 vaccine rollout is proceeding, it is going a bit slower than many had initially expected.

Data from the federal Centers for Disease Control and Prevention shows that New Hampshire is administering fewer doses per 100,000 people than neighboring states Maine and Vermont. Lisa Bujno, board president of the New Hampshire Public Health Association, said the state initially received 12,000 doses.

Gov. Chris Sununu said the state’s rollout plan is not behind schedule yet, according to a report by WMUR.

“I think the reliability of the federal system is there, we’re simply not getting as much as we would like,” Sununu said. “So, what we originally anticipated getting, we’re not getting, but I think we have a better understanding of why that is and what we’re getting going forward.”

Sununu also said he does think the state is getting its fair share, and Bujno agrees.

“So when I saw how many doses we were going to get, I did a quick calculation based on our population and it seemed to be proportionally right compared with other New England states. Maybe a little bit on the low side but not significantly,” Bujno told The Center Square.

Most vaccines in New Hampshire are being administered through national pharmacies under a federal plan. The state is keeping tabs on these as well as implementing its own multiphase plan.

“The state had come up with a plan of several stages to prioritize populations and they seem to be rolling that out in accordance with what their advisory committee recommended,” Bujno said.

Bujno stated that New Hampshire will move into the next phase within the next few weeks.

“They continue to immunize health care providers that are high risk and other high-risk populations such as nursing home residents and first responders, and then the next stage will be elderly folks who have health conditions that would put them at a higher risk of an adverse outcome from COVID, and the plan seems to be rolling along without glitches on our end,” Bujno said. 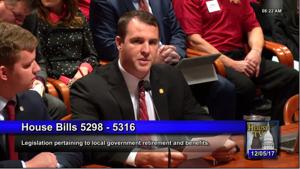 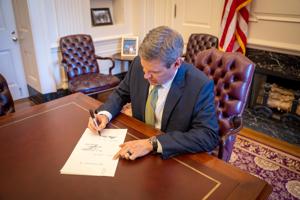 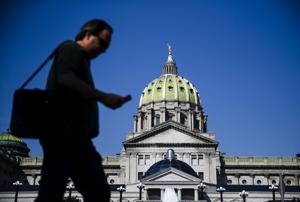 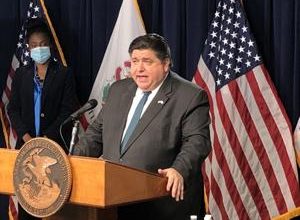