(The Center Square) – Maine Gov. Janet Mills has rolled out a $8.3 billion budget for the next two years that avoids layoffs, holds the line on taxes and even allows the state to plow some money into savings – thanks in part to federal pandemic relief.

Mills’ spending proposal calls for targeted investments in health care, mental health and substance abuse, schools and expanding broadband access while ensuring that the state has enough funding and resources to deal with the COVID-19 outbreak and vaccine rollout.

The spending plan, which requires the Legislature’s approval, doesn’t call for raising taxes. It boosts the state’s “rainy day” reserve fund to more than $320 million.

In her weekly radio address, Mills said the spending proposal is focused on “keeping Maine people healthy, saving lives, educating our kids, and getting people back to work.”

“I take seriously my obligation to be a responsible steward of taxpayers’ dollars. But I am also not going to walk away from Maine families in their time of greatest need,” she said. “With the pandemic still raging, we can’t and won’t abandon these people now. We need to keep the ship of state steady as we weather this storm.”

The budget proposal is buoyed by more than $7.6 billion in federal pandemic relief funds, which will be used to reduce the state’s projected revenue shortfalls over the next two years.

In July, state budget writers projected a nearly $528 million shortfall for the fiscal year ending June 30, which has now been reduced to about $255 million, thanks to the federal relief.

A nearly $900 million deficit projected for the 2022 and 2023 fiscal years has been whittled down to about $395 million, according to the state Revenue Forecasting Committee.

Mills lauded her administration’s efforts to contain spending and said she has also instructed department heads to “tighten their belts” to help the state “through these difficult times.”

“Those fiscally responsible steps, combined with federal coronavirus relief funds, will allow us to fulfill our remaining commitments for this fiscal year and to carry over resources to cover the shortfall in the upcoming biennium,” she said in her radio address.

Among other key points of Mills’ biennial budget proposal:

• $45 million for K-12 public school districts to expand in-person, remote and hybrid learning during the pandemic.

Mills also filed a supplemental budget that includes $5 million for COVID-19 testing, vaccine distribution and support services for people who need to quarantine and $1.8 million to expand broadband internet access.

The spending packages now move to the Legislature for consideration. 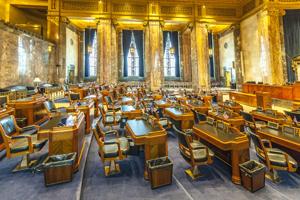 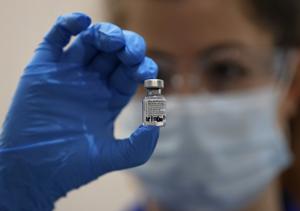 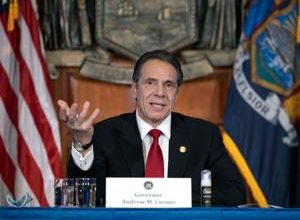 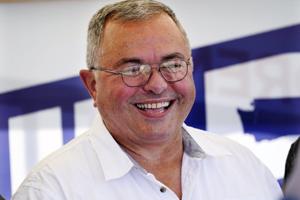