American consumers spending more time at home are investing in home upgrades such as new washing machines. One company staying busy due to this trend is LG Electronics, which today announced a milestone of one million washing machines produced at LG’s new Tennessee manufacturing plant. This milestone is a tribute to the hundreds of men and women producing LG’s award-winning washers in the United States, people whose safety is LG’s number one priority. 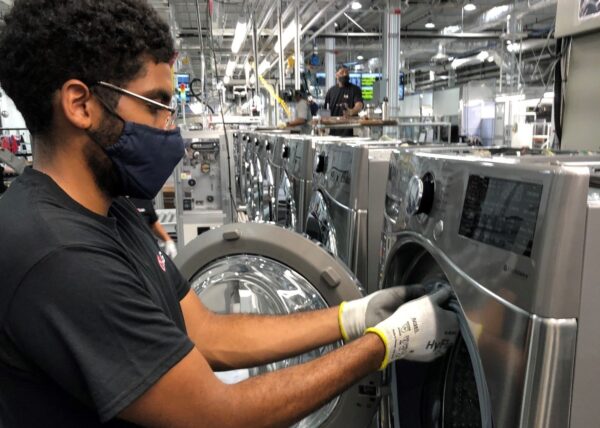 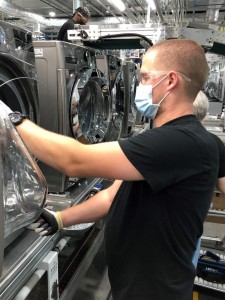 The millionth washer – a new ENERGY STAR® certified front-load model with smart features – rolled off the production line this week at the USD 360 million factory, believed to be the world’s most advanced, integrated washing machine production plant. The million-square-foot plant has “increased LG’s competitiveness in the U.S., increasing speed to market and responsiveness to changing market conditions,” according to Yoon. 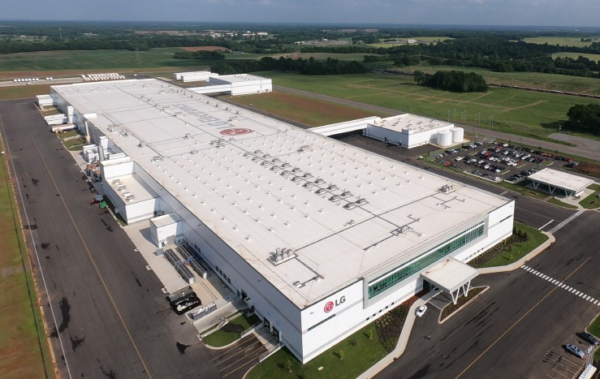 Since the factory’s grand opening a little over a year ago, the company has been ramping up production of LG’s award-winning washing machines. LG front- and top-load washers are ranked number one according to a leading U.S. consumer magazine. LG also holds the number one spot in overall customer satisfaction across its home appliance portfolio that includes laundry and other major appliances according to the most recent American Customer Satisfaction Index® rankings. 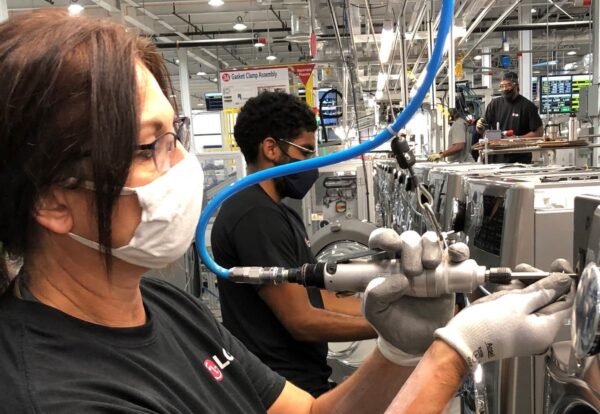 As the only national cross-industry measure of customer satisfaction in the United States, the ACSI uses data from approximately 250,000 customers to analyze customer satisfaction of 380 companies in 46 industries and 10 economic sectors. According to the latest ACSI report, LG is second to none in product quality and value.