Chinese Internet company Letv today said it will introduce its “smart cycle” in India later this year as it looks to tap into the booming demand for smart devices in the country.

Announcing its foray into the Indian market, the company also unveiled two more gadgets – a 3D helmet and bluetooth headphones.

He further said that the company will provide more details on the pricing and other launches at an event on January 20.

The company is expected to launch two new smartphones on the occasion.

“These products should be available in the first half of the year,” he said.

Founded in 2004, the Beijing-headquartered firm has a number of businesses, spanning from Internet TV, smart gadgets, large-screen applications, e-commerce and Internet-linked super-electric cars.

Equipped with “Cycle” operating system, the cycle comes with 8,400 mAh battery that charges as one pedals, he added.

The connected bicycle comes with a walkie-talkie for communication, GPS for navigation, lighting system that lights up automatically upon sensing the surroundings as well as anti-theft technology.

The company will showcase the connected smart bike as well as its Le Superphones, the world’s first 120-inch 4K Ultra HD TV, and a selection of its popular lifestyle products.

The LeMe Bluetooth headphones are the world’s first headphones with teardrop design. Working on 20-20,000 MHz frequency, the headsets have 195 mAh battery and weigh 240 grams.

Tata Zica set to launch on January 20; likely to be priced below Rs 4 lakh 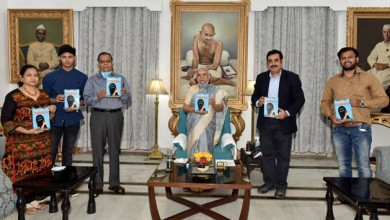 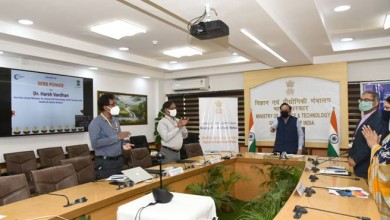 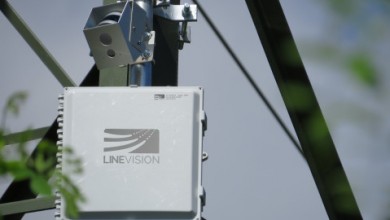