Jaguar Land Rover has committed to reducing greenhouse gas emissions across its operations by 46 per cent by 2030. In addition, the company will cut average vehicle emissions across its value chains by 54 per cent, including a 60 per cent reduction throughout the use phase of its vehicles.

The goals, which are approved by the Science Based Targets initiative (SBTi), confirm the company’s pathway to a 1.5°C emissions reduction in line with the Paris Agreement. The commitment by Jaguar Land Rover meets the most ambitious goal set in Paris.

These targets represent Jaguar Land Rover’s commitment to 2030, followed by a second-decade ambition for net zero emissions across supply chain, product, and operations by 2039, as part of its Reimagine strategy. To achieve this, the company will decarbonise across design and materials, manufacturing operations, supply chain, electrification, battery strategy, circular economy processes, and up to end-of-life treatment.

Rossella Cardone, Director and Head of Sustainability Office at Jaguar Land Rover, said: “Sustainability sits at the core of our Reimagine strategy, with the aim to achieve net carbon zero by 2039, as the creator of the world’s most desirable modern luxury vehicles. As we move from climate ambition into action, we are now embedding sustainability into the Jaguar Land Rover DNA to minimise our carbon footprint across our value chain. Science-based targets tell us how much and how quickly we need to reduce our greenhouse gas emissions, as well as keeping stakeholders informed about our progress.”

Alberto Carrillo Pineda, Managing Director, Science Based Targets at CDP, one of the Science Based Targets initiative partners, said: “We congratulate Jaguar Land Rover on setting science-based targets consistent with limiting warming to 1.5C, the most ambitious goal of the Paris Agreement. By setting ambitious science-based targets grounded in climate science, Jaguar Land Rover is taking action to prevent the most damaging effects of climate change.”

How to Install NVIDIA Drivers on Ubuntu 22.04 LTS 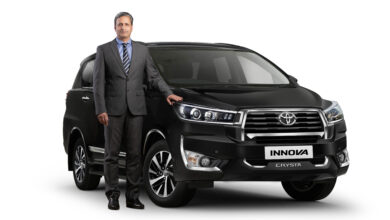 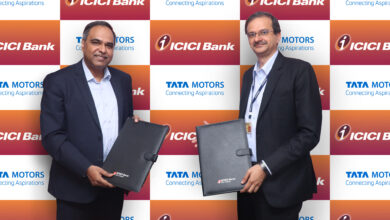 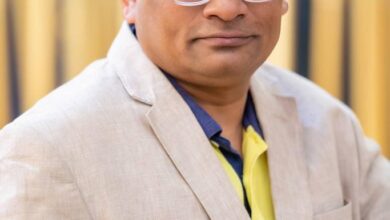 Toyota Kirloskar Motor Inducts two New Directors to its Board 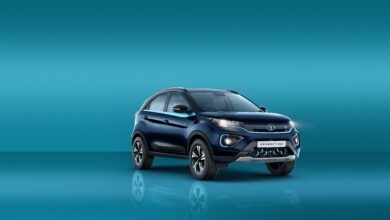