Union Minister of State (Independent Charge) Development of North Eastern Region (DoNER), MoS PMO, Personnel, Public Grievances, Pensions, Atomic Energy and Space, Dr Jitendra Singh said here today that one of the major highlights of the Modi government has been that in the last six years, Indian Space Research Organization (ISRO) is no longer confined mainly to the launching of satellites, but it has been constantly enlarging its role in development activities, thus contributing to Prime Minister Narendra Modi’s mission of “Transforming India”.

Briefing about the comparative improvement in the crop condition and increased productivity in the agriculture sector in the month of July 2019 vis a vis month of July 2020, because of the extensive use of data from remote sensing satellites, Dr Jitendra Singh said that the Normalized Difference Vegetation Index (NDVI), which is a proven indicator for vegetable/crop health or vigour, clearly shows better crop conditions during the month of July this year than what it was during the same month in the last year.

Dr Jitendra Singh recalled that over four years back, on the intervention of Prime Minister Narendra Modi, an extensive brain-storming exercise was held in the union capital wherein representatives from different Ministries and Departments were engaged in an intense interaction with scientists from ISRO and Department of Space in order to work out how best space technology could be utilized as a modern tool for supplementing, improving and expediting infrastructural development as well as implementation of various welfare schemes. Following this, he said, space technology is now being used in diverse sectors including Agriculture, Railways, Roads and Bridges, Medical management/telemedicine, procurement of timely Utilization Certificates, disaster forecast and management, weather/rain/flood forecast, etc.

As for the agriculture sector, Dr Jitendra Singh informed that the ISRO technology is now also being used to carry out crop production forecast for at least eight major crops including wheat, Kharif and rabi rice, mustard, jute, cotton, sugarcane, rabi sorghum and rabi pulses.

In the Railway sector, for example, Dr Jitendra Singh said, it was in the recent years that the applications of space technology were realized in guarding the unmanned Railway crossings, detecting obstructive objects on rail tracks to avoid train accidents and other such activities. Similarly, he said, satellite imaging is now being utilized for supervising the Indian borders and to check foreign infiltrations.

While ISRO and the Department of Space have already overtaken several other countries in their Space Missions and the images procured by missions like Mars Orbiter Mission (MOM) etc., are now being utilized even by the premier space centres, in the infrastructural development and public welfare projects also India has taken a lead in the application of space technology and its example is now being followed by other countries of the world.

India, under Prime Minister Narendra Modi, said Dr Jitendra Singh, is on the verge of emerging as a frontline nation of the world and this journey is being heralded by India’s space technology and its dedicated scientific fraternity.

Vice President greets people on the eve of Janmashtami 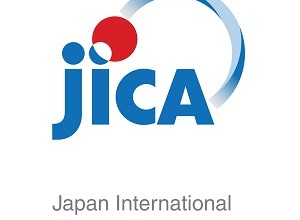 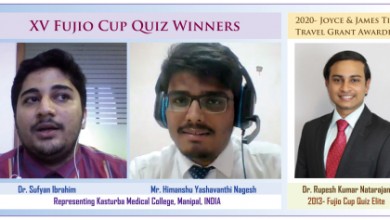 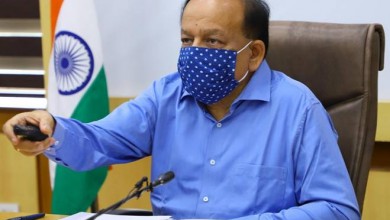 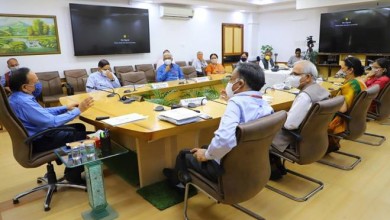