(The Center Square) — In the week since Iowa’s in-person registration requirement has expired, at least three new online operators have opened sportsbooks in the state.

Rush Street Interactive (RSI), BetMGM and PointsBet among online sportsbook operators inviting Iowans to register remotely with them to place bets on their websites now that Iowa bettors no longer have to first visit one of the state’s 19 retail casinos to verify their identification and open an account.

“We are thrilled to make history by offering players in the Hawkeye State the opportunity to wager on a broad range of exciting sports betting options from the convenience and comfort of their own homes,” RSI President Richard Schwartz said.

According to PlayUSA Network, in November, Iowa’s casinos reported $87.2 million in wagers, seventh among the 18 states where sports betting is legal but significantly below the $231.2 million in November sports wagers placed in no. 6 Colorado.

Since August 2019, $682.6 million in sports wagers have been levied in Iowa, $53.4 million in operator revenues and $3.7 million in state taxes, according to the Iowa Racing & Gaming Commission (IRGC).

“The in-person registration requirement has unquestionably stunted the growth of Iowa’s online sports betting market, which is the main engine in every state where it is legal,” said PlayIA.com analyst Jessica Welman. “With the requirement in place, Iowa would have never reached its potential as a market. Letting the requirement to expire is akin to correcting a mistake, and we expect Iowa to finally begin to blossom because of that correction.”

After bills failed in 2018, during the succeeding session lawmakers adopted a bill that allows Iowans 21 years and older to wager on sporting events at any of the state’s 19 casinos and online through websites and apps like DraftKings and FanDuel. Iowa Gov. Kim Reynolds signed into law in May 2019.

The law taxes sports wagers at 7.5 percent, with 6.75 percent going to the state; requires a $45,000 application fee and $10,000 annual license renewal; places regulation under the Iowa Racing & Gaming Commission rather than the state lottery commission; and dedicates revenues to the state budget’s General Fund.

The real beneficiary is the state’s casinos, which draw patrons from throughout the Midwest, especially Nebraska and Minnesota where sports gaming remains legally unavailable. Nebraskans already spend more than $300 million annually in Iowa casinos, according to PlayUSA Network.

The 2019 law also included the in-person registration that expired Jan. 1, fostering “a monumental step” that opens “the door to exponential growth that should generate billions in annual wagers,” PlayIA predicts, citing Illinois as an example.

Illinois launched its sports wagering program in 2020 with an in-person registration requirement. After suspending the requirement this summer, Illinois saw an increase of 230,000 mobile sports betting accounts and in wagers from $8.3 million in June 2020 to $52.5 million in July 2020.

“Illinois showed just how much drag in-person registration puts on a market,” PlayIA.com analyst Dustin Gouker said. “As the registration requirement was lifted, the market embarked on an expansion that has been the most rapid in U.S. history.”

How to block or unblock PING requests in Ubuntu 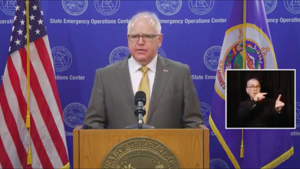 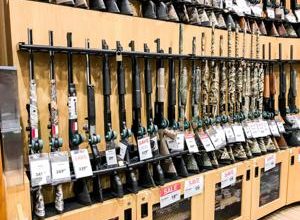 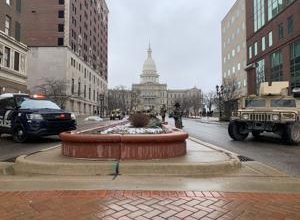 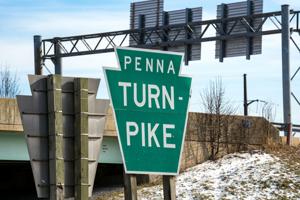