The first batch of five Indian Air Force (IAF) Rafale is likely to arrive in India by end July 2020. The aircraft will be inducted at Air Force Station Ambala on 29 July subject to weather. No media coverage is planned on arrival. The final induction ceremony will take place in second half of August 20 wherein full media coverage would be planned.

IAF aircrew and ground crew have undergone comprehensive training on the aircraft, including its highly advanced weapons systems and are fully operational now. Post arrival, efforts will focus on operationalisation of the aircraft at the earliest.

Clark County ranked as No. 1 coronavirus hot spot in Nevada 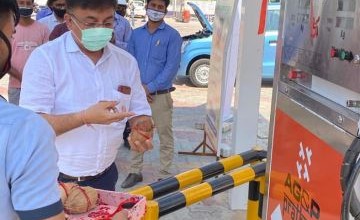 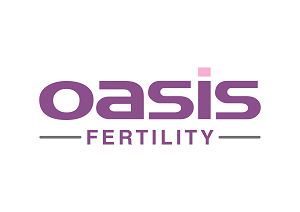 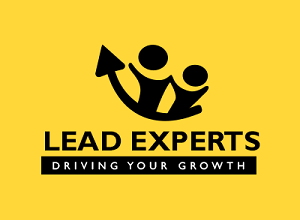