Nearly 57% of the new cases are reported from only five States. These are the same States that are also contributing 60% of the new recovered cases. 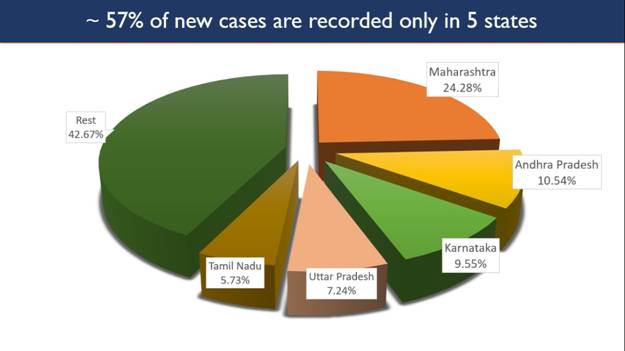 The total number of active cases in the country stands at 9,43,480 as on date.

Nearly 74% of the total Active Cases are in nine most affected States. Maharashtra, Karnataka and Andhra Pradesh contribute more than 48% of the total active cases. 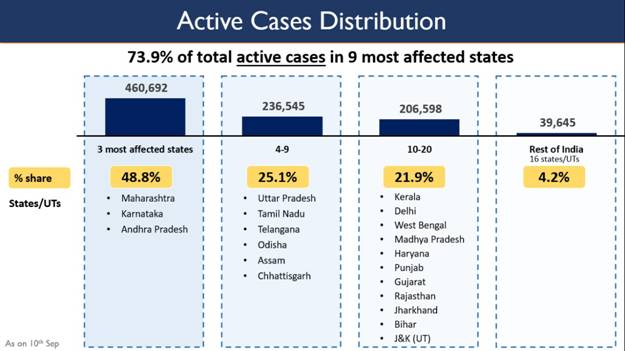 As many as 1,209 deaths have been registered in the past 24 hours. Maharashtra has reported 495 deaths followed by Karnataka with 129 deaths, whereas Uttar Pradesh has logged 94 deaths.

We must continue working together to find solutions for common problems resulting from the COVID-19 pandemic : Shri Gangwar addressing G-20 Labour and Employment Ministers' Meet 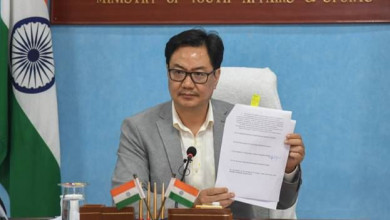 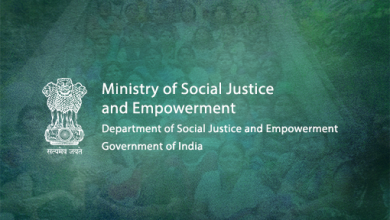 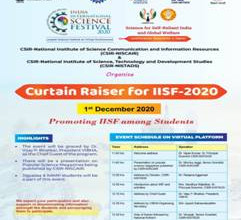 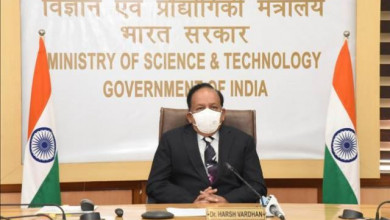