Speaking on India’s commitment to Sustainable Development Goals, Dr. Harsh Vardhan said, “With this persistent decline, India is on track to achieving the SDG of 70/ lakh live births by 2030 and National Health Policy (NHP) target of 100/ live births by 2020. The number of states which have achieved the SDG target has now risen from 3 to 5 viz. Kerala (43), Maharashtra (46) Tamil Nadu (60), Telangana (63) and Andhra Pradesh (65). There are eleven (11) States that have achieved the target of MMR set by the NHP which includes the above 5 and the states of Jharkhand (71), Gujarat (75), Haryana (91), Karnataka (92), West Bengal (98) and Uttarakhand (99).”

Highlighting the efforts taken by the Union and the State/UT governments, Dr. Harsh Vardhan said, “This success can be attributed to the intensive endeavor of the government in achieving impressive gains in institutional deliveries as well as focusing on quality and coverage of services under NHM through various schemes such as Janani Shishu Suraksha Karyakram, Janani Suraksha Yojana, and newer initiatives like LaQshya and Pradhan Mantri Surakshit Matritva Abhiyan.  Government of India also envisages rolling out the overarching SUMAN initiative including the midwifery initiative, assuring delivery of maternal and newborn healthcare services encompassing wider access to free and quality services, zero tolerance for denial of services along with respectful maternity care.”

Actual case load of COVID-19 patients in the country is only 3.42 lakhs 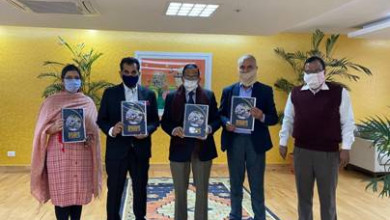 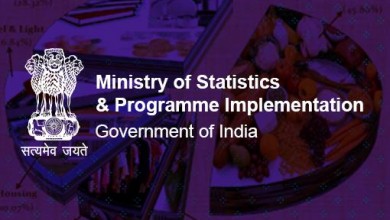 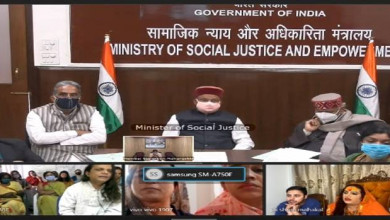 30 mins ago
Check Also
Close
Ads
Recent News
Facebook Twitter WhatsApp Telegram Viber
Back to top button
Close
Translate »
Product Inquiry
×
The information you enter here will be sent directly to the recipient. It is not stored on this sites database. Read more in our Privacy Policy
SEND