(The Center Square) – President Donald Trump supporters are expected to rally in Tallahassee against President-elect Joe Biden’s inauguration, but the Florida Department of Law Enforcement (FDLE) said it knows of no threats of violence against lawmakers and officials.

The FDLE said it has ramped-up security at the Florida Capitol Complex in response to an FBI warning that armed protests are planned in Washington and in all 50 state capitols before and during Biden‘s inauguration Jan. 20. The FDLE would not elaborate on how it was doing so, citing security concerns.

“FDLE and Capitol Police continue to monitor the national situation and analyze information relevant to public safety,” the agency said in a statement. “We regularly collaborate with our federal, state and local partners to discuss and implement security measures that enhance public safety at Florida’s Capitol.”

Stop-the-Steal-type rallies amplifying the outgoing president’s election fraud claims are expected in Tallahassee on Sunday and Jan. 20 during the inauguration.

Senate President Wilton Simpson, R-Trilby, warned senators in a memo it is “very likely that we will have protestors gathering outside the Capitol this Sunday, January 17th.”

Although the 2021 legislative session does not convene until March 2, preliminary committee meetings began this week.

“I understand that this time of year many members of our professional staff are working on the weekends,” Simpson said in his memo. “Out of an abundance of caution, I am requesting that staff work remotely this Sunday, rather than traveling to the Capitol Complex.”

“Under the leadership of Sergeant Kelly, we have also made significant enhancements to the physical security of the Senate,” he said. “These enhancements, while confidential, are designed to ensure the safety of all those who visit and work in the Senate.”

“I don’t know that I’ve got anything specific for it, but it would not be advisable for people to want to do that in the state of Florida,” Gov. Ron DeSantis said of threats of violence, cautioning those planning to gather in Tallahassee the state will not tolerate the violence and unlawful assembly seen last week at the U.S. Capitol.

“I don’t want to see that, but if anything is disorderly, we are going to act very quickly. Don’t worry about that,” DeSantis said. “I don’t care why you’re doing it. You’re not doing it here. So if there is any type of disorder we will have the reinforcements there.”

Randy Ross, who served as the Orange County Trump Campaign chairperson in 2016, has called on fellow Trump supporters this week to not attend a rally being planned for Tallahassee on Inauguration Day.

“I’ve learned of bad actors again attempting to organize locally in Tallahassee as well as some heading to Washington, D.C., in the coming days,” Ross told Orlando’s WKMG News 6. “My request and advice to our great Trump volunteers and supporters (is to) stay home with your families. Nothing good is going to come by charging on the steps of government buildings. Standing down, right now, is the best recommendation for our Trump-supporting patriots.”

Committee may meet to review petition for Kentucky governor’s impeachment 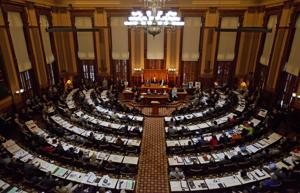 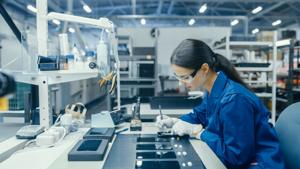 Cities with the most technology jobs per capita 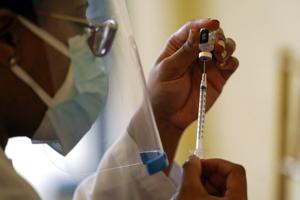 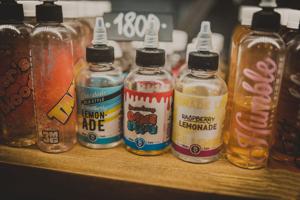 Californians to vote on flavored tobacco ban referendum in 2022