Union Minister of Agriculture & Farmers’ Welfare, Rural Development & Panchayati Raj Shri Narendra Singh Tomar has said that the Government is taking all possible measures to ensure that farmers get remunerative prices for their produce. Laying the foundation stone through video-conference of the administrative building of the Krishi Vigyan Kendra (KVK) at Dataganj, Badaun in UP, Shri Tomar said that with the implementation of the two new ordinances and other legal reforms in agriculture sector, farmers can now sell their produce anywhere in the country at remunerative prices and all restrictions on them have been removed. The Farmers (Empowerment and Protection) Agreement on Price Assurance and Farm Services Ordinance 2020 will serve to ensure that along with agreement with traders on purchase of agricultural produce, farmers are now assured beforehand of guaranteed return of their production costs.

The Union Agriculture Minister said that under the leadership of Prime Minister Shri Narendra Modi, efforts have been made to bridge the gap between agriculture and other sectors. The country is now not only self-sufficient but also surplus in foodgrain production. There are 86% small and marginal farmers in the country, who should all have access to government schemes, programmes and facilities. KVKs and scientists have an important role to play in ensuring this. The Minister stressed on the important role of the KVKs in ensuring that farmers give attention to soil health testing, refrain from using excessive pesticides, save water in irrigation and increase their crop production. He said that KVKs also have a leading role to play in increasing cluster farming, and development of crops for which local environment is conducive.

Shri Tomar said that there are 86 KVKs in UP, which are doing commendable work. Opening of 20 new KVKs in the state had been approved, out of which 17 are already functioning. The remaining three will be soon opened in Prayagraj, Rae Bareli and Azamgarh. Another KVK is proposed in Moradabad.

Union Minister of State for Agriculture Shri Kailash Choudhary, UP State Ministers and legislators, Director General, ICAR, Dr Trilochan Mahapatra, Director, IARI, Dr A.K. Singh, Vice Chancellor, Sardar Patel Agriculture University, Meerut, Dr R.K. Mittal and other officers and scientists were present in the video-conference. It was informed in the VC that there are 720 KVKs in the country and 151 climate smart villages, which present technical models under different conditions. KVKs are also giving training to about 15 lakh farmers and youth every year. 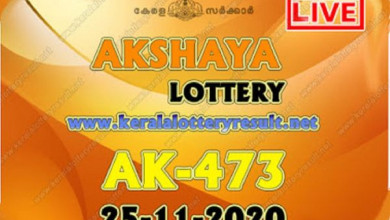 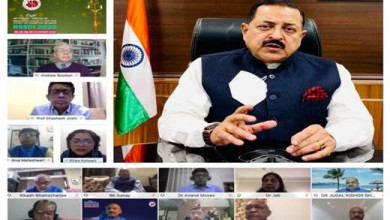 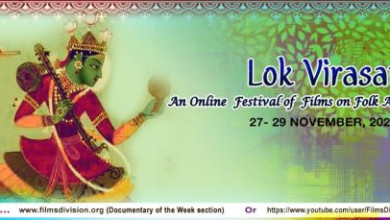