Due to above favourable meteorologicalconditions:

Fairly widespread to widespread rainfall with Isolated heavy to very heavy falls are very likely over Coastal Andhra Pradesh &Yanam and Telangana on 13 & 14 September; over Rayalaseema on 13 September, over Vidarbha on 15 September and over Marathwada on 16 September.

Isolated extremely heavy falls is also very likely over Coastal Andhra Pradesh on 13 September and over Telanganaon 14 September, 2020 (Detail Color code based Warning and likely impact are given in pages 2- 4)

Multi-hazard weather warning for next 5days: 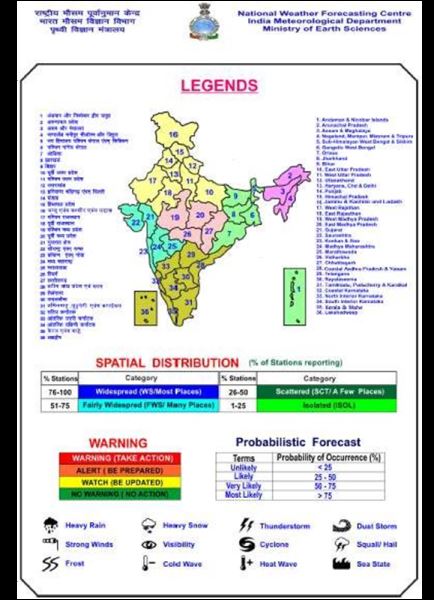 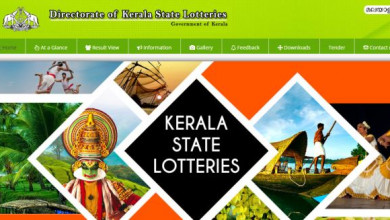 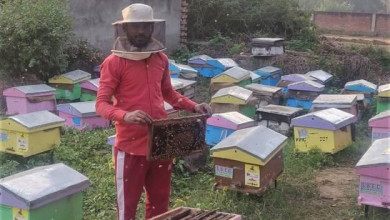