(The Center Square) – New York Mayor Bill de Blasio and local officials across the state scored a victory Friday when Gov. Andrew Cuomo announced that first responders and residents age 75 and older can start receiving the vaccine next week.

The move is a major shift in policy for Cuomo, who had previously been insistent on getting more health care workers as well as nursing home residents and staff vaccinated before moving on to other groups. Under the state’s COVID vaccination plan, which was based off federal guidelines, health care and nursing home employees and nursing home residents were given top priority and considered Phase 1A. First responders and the eligible elderly make up Phase 1B.

On Friday, Cuomo said out of the 2.1 million people in Phase 1A, only 479,000 have received vaccinations with 430,000 doses unused. He then said that the state would need 1 million more doses to complete that phase.

He also said that there were 3.2 million people in Phase 1B, and that at the current shipment rate of 300,000 per week, it would take 14 weeks to cover both phases.

Cuomo has called the federal government to expedite the distribution of the vaccines so that states can receive more. Late Friday afternoon, his office released a letter signed by him and eight other Democratic governors calling on the U.S. Department of Health and Human Services to release more of its stockpile.

“While some of these life-saving vaccines are sitting in Pfizer freezers, our nation is losing 2,661 Americans each day, according to the latest seven-day average,” the letter stated. “The failure to distribute these doses to states who request them is unconscionable and unacceptable. We demand that the federal government begin distributing these reserved doses to states immediately.”

In the meantime, Cuomo said the state would expand its distribution sites to accommodate the growing population eligible. Those facilities, which will include pharmacies, medical centers and mass-distribution sites, can start taking reservations on Monday. However, Cuomo cautioned that he wants the staff at those facilities vaccinated first.

“We don’t want a nurse who is COVID positive, treating 100 patients a day,” Cuomo said. “Healthcare workers can be super spreaders.”

Earlier in the day, during his own press conference, he called on the state to open the program, noting an Albany Times Union article reporting upstate officials having to discard vaccines because they weren’t allowed to give it to others.

He even noted that federal officials have said there may need to be overlaps between phases.

“You have to recognize that if there’s not enough demand to logistically move the vaccine ideally, then move on to the next category,” the mayor said. “And the more people get it, the more people will be encouraged to get it. There is no reason to hold us back. There’s no reason to stop the right to vaccinate. The freedom to vaccinate makes sense.” 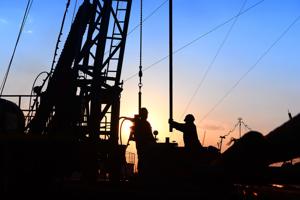 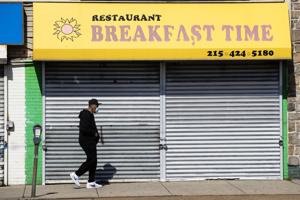 Pandemic may cause some permanent job loss in Pennsylvania 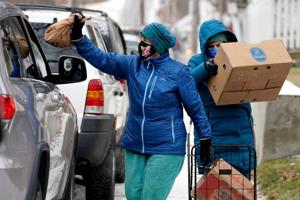 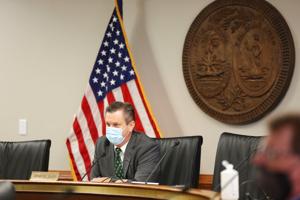