(The Center Square) – Kentucky’s two U.S. Attorneys have announced their intentions to step down from their position. Both Robert M. Duncan, who represented the Eastern District of Kentucky, and Russell Coleman, who served as the chief prosecutor in the Western District, issued their resignations.

Both men were appointed by President Trump, who will leave office next week. The moves will allow President-elect Joe Biden to pick successors. Like Duncan and Coleman, Biden’s nominees will need to be approved by the U.S. Senate.

Duncan, who has served in the position since November 2017, has served in the U.S. Attorney’s Office for more than 15 years. In a statement, he said he plans to go into private practice in Lexington. He thanked his colleagues in the office as well as the law enforcement agencies he’s worked with over his time as a federal attorney.

“In partnership with our law enforcement colleagues, we have implemented efforts to reduce violent crime; we have fought to disrupt the flow of deadly drugs, including opioids and methamphetamine, into our communities; we have combatted fraud and public corruption; we have sought justice for victims; and we have endeavored to faithfully enforce the law,” he said.

Coleman served as an FBI special agent before a spinal injury ended what he called his dream job. He previously served as legal counsel and a senior advisor to U.S. Sen. Mitch McConnell. He began his tenure as U.S. Attorney in September 2017.

Louisville endured its most violent year ever in 2020, with 173 homicides and 572 injured. Last fall, Coleman and Louisville Mayor Greg Fischer announced plans to implement a Group Violence Intervention Program. The endeavor is designed to help foster trust between police officers and the neighborhoods they serve. It’s designed to raise awareness of the consequences of violence.

Last month, the Department of Justice awarded a $400,000 grant that will enable the district to hire a special prosecutor to work federal gun cases in Louisville.

“We must also continue to build relationships between law enforcement and communities that feel under-protected and over-enforced,” Coleman said in his resignation letter. “While our new strategy of Group Violence Intervention (GVI) will not cure all that ails us in Louisville, it will help establish trust, which is the first step toward healing. This approach has worked for decades in cities large and small, and if we deploy GVI the right way, we can put a stop to the senseless deaths of young Black men and women.” 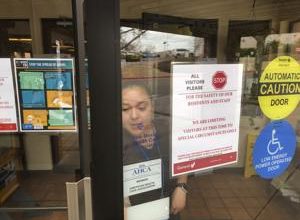 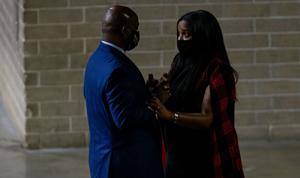 Illinois House could cancel all but one session day for February 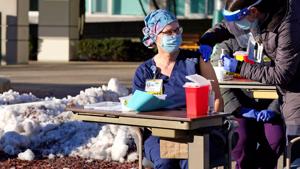 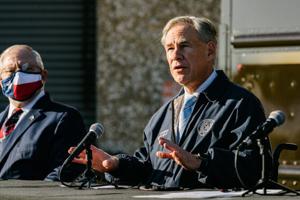